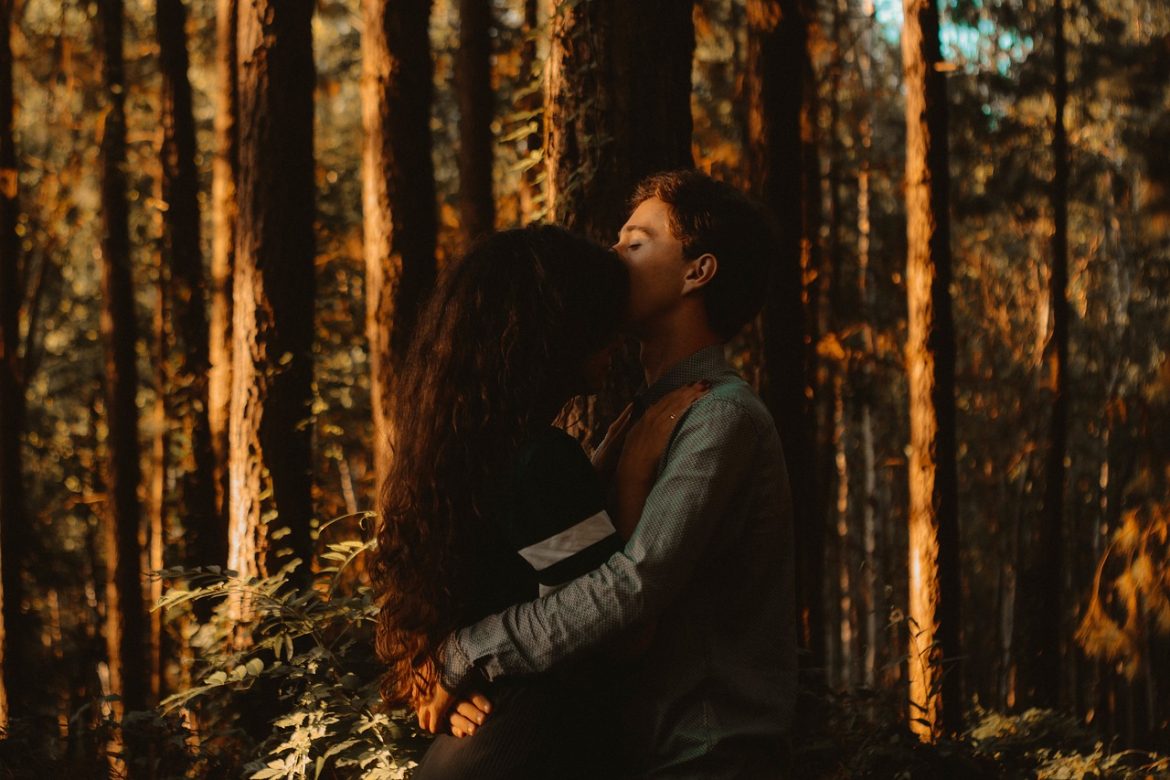 This post contains Amazon Affiliate links. This means that at no extra cost to you, I may be compensated a small percentage if you click these links. This keeps my website up and running, so thank you for your support!

If you’re a Legolas over Aragorn kind of person, this is the list for you.

Because this list features couple combinations that are endgame, there will naturally be some spoilers for books. I’ve tried to note which entries contain spoilers, but read at your own risk.

Book that they’re from: The Evermore Academy series by Audrey Grey

Contains a spoiler for book 1.

If you like your romances star-crossed, this is the one for you. She’s got the reincarnated soul of his fae lover who was the Seelie princess of summer. He’s the prince of the winter court, head of the Unseelie fae.

The only problem is, she’s not fae anymore. Actually, she’s from the middle of nowhere in the human lands, struggling to get by with her aunts and their adopted children.

When Summer steals from the fae to feed her hungry brothers and sisters, she’s sentenced to become a human “shadow” for one of the most vicious fae at the infamous Evermore Academy. Oh, and she hates the fae on principle.

For pretty good reason, it turns out! This world is not friendly to her kind. But when something sparks between them, courts will war and the human and fae worlds collide.

An Enchantment of Ravens by Margaret Rogerson

Book that they’re from: An Enchantment of Ravens by Margaret Rogerson

If you’re looking for a refreshing take on the fae with heartbreakingly beautiful prose, this is it. Isobel is an artist, but in a world where the fae visit humans for pieces of craft that they can’t hope to replicate, this is a dangerous profession.

Because for the fae, emotion is death. Anything made with it is beyond their skill, and they wonder even at the simplest displays of art. They trade with humans in tricks and bargains.

When the autumn prince commissions Isobel for a portrait, she doesn’t intend to violate the law of the fair folk, implicating Rook alongside her. But her world comes crashing down when she’s brought to his kingdom to answer for their shared crime.

Soon, Rook and Isobel aren’t just fighting for their lives anymore. They’re fighting for an impossibility, a future that can never be. Is their bond strong enough to survive?

A Court of Thorns and Roses by Sarah J Maas

Book that they’re from: A Court of Thorns and Roses series by Sarah J Maas

In an article about fae romances, I couldn’t NOT mention these two. They’re only the most (arguably) well known fae couple.

One of my favorite things about these books is that both Feyre and Rhysand have some serious trauma. While their love doesn’t automatically cure that, the books are great about showing how a partner can support the other while going through depression, for example.

More about the plot. She’s in love with another fae. He’s her unlikely ally in a nightmare. I won’t say more for spoilers, but this is one epic romance.

This book is the shortest on the list, but it has to be one of the most emotional. If you read none of the books on this list, give yourself a day to read this one. The writing is lush, and the story is even better.

Elkhana was sacrificed by her own people to take her place as their prophet, doomed only to live only one day a year.

The disgraced fae Vidar sees her for more than the humans do: a real person. Despite the fact that she can’t speak, the two start to form a bond. Even as decades pass, Vidar can’t forget her.

Can the curse of mayflies ever be broken?

The Cruel Prince by Holly Black

Book that they’re from: The Folk of the Air series by Holly Black
Contains spoilers for book 1.

This entire list would be a massive lie if I didn’t include my favorite fae book of all time. Jude’s character arc is a case study in badass heroines. And Cardan is the perfect complement.

As the youngest prince of the mighty fae king, no one in his family expects Cardan to amount to anything. Along with her sisters, Jude is one of the stolen human children brought to faerie, and she’s spent her life proving her worth against the fair folk. This includes one of her biggest bullies: Cardan.

She’s tired of the humiliation and the constant reminder of her weaknesses as a human. But when a deal with a fae gives her the power she’s dreamt of, it’s more than she bargained for.

Together, these two make for a true enemies-to-lovers story. The hate is so real at first that you’ll wonder how Jude didn’t end up with Locke.

Do you have any other fae couples to add to this list? Let me know with a comment!