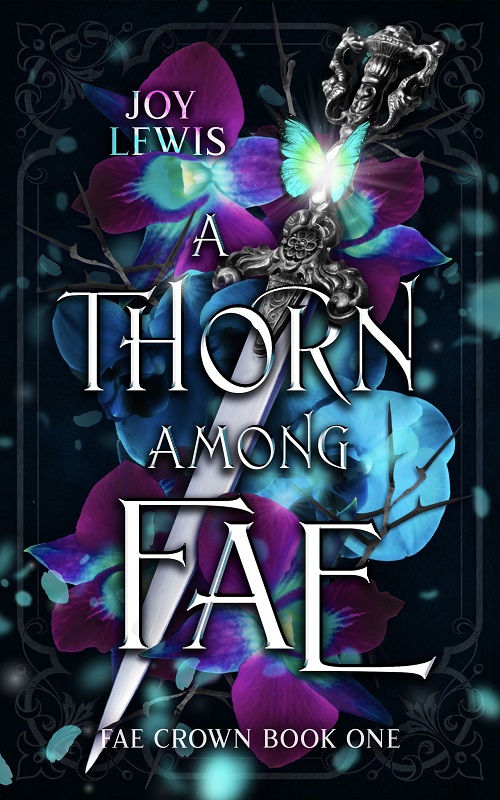 Part of the Fae Crown series:

She would sooner steal his riches than open her heart to him. But when he hires her for a high-risk job, they must pretend to be what they’re not before they’re killed.

Anova’s no saint. Better to be a living thief than an honest corpse. But when her debts catch up to her, a dangerous fae bargain is the only way to keep her freedom.

Despite her hatred of his folk for killing her mother, she agrees to become the assassin for the young and mysterious fae lord, Leander. The catch? She must pose as his human lover.

She’s smarter than to fall for the arrogant fae using her for his profit. Yet Leander is more than she ever thought he could be.

When the assassination triggers a blood curse, her hand is forced. She can allow Leander to sacrifice himself to end a reign of fae tyrants. Or she’ll die in his place.

Will it be her life? Or her heart?