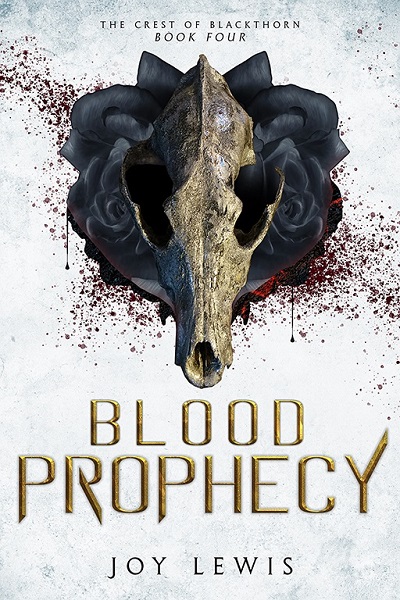 Death will eat the sun if she doesn't destroy him.

Along with her condemned sister and Death's own son, Caia delves into the land of the dead to stop a god gone mad. But as the day shortens to mere hours, is their time already up?

In the living realm, Procyon never wanted to be king, but his hand is forced when Death's hordes attack. After he hears rumors that Death is holding captive his lost twin sister, he faces an impossible choice. Will he save the people he swore to protect or those he loves?

Don’t miss the epic finale to The Crest of Blackthorn series!