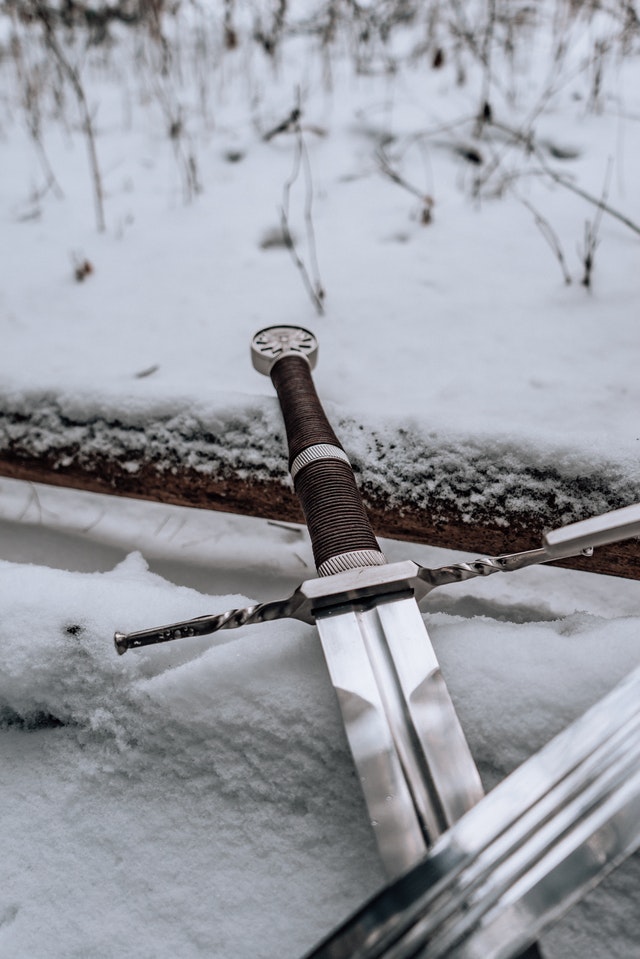 Why do we find Geralt of Rivia so hot? An honest investigation.

Geralt of Rivia is a witcher, or a monster hunter for hire whose abilities have been enhanced with rigorous training and magic. Witchers are made through a dangerous ritual of blood and alchemy.

Although they are appreciated for their skills in slaying monsters that run rampant across the continent, they are often shunned by society as inhuman or other. They are even said to lack emotions, and this myth persists even among the witchers themselves.

The Witcher Saga has spawned a game series, a Netflix series, and even an animated movie. But one of these adaptations in particular has sparked an undeniable thirst for the character across the fandom.

There have been no lack of comments and jokes about which exact valley one should toss a coin into.

But why and how has Henry Cavill’s Geralt of Rivia become so hot to us? And why didn’t we drool over him when he was playing Superman in Man of Steel?

The answer is that the character of Geralt taps into a fantasy about men that women and men alike crave.

An emotionally unavailable man is brought to his knees.

Although fans get a glimpse of what’s underneath Geralt’s exterior–the real emotions, painful scars, and vulnerabilities that all of us humans have–the myths surrounding witchers precede him.

They don’t feel like regular people do. They don’t have families.

And even when they save the day and kill the unimaginable monsters lurking in the forest outside the village, they were supposedly only motivated by money rather than a sense of righteousness.

But, over and over again, the audience gets an indulgence. We see Geralt’s soft spot.

In the first episode of the Netflix series, he is forced to kill the outcast princess Renfri when she starts to threaten innocents. He carries the guilt from this act like a physical weight when he takes Renfri’s brooch.

But perhaps one of the most powerful iterations of this fantasy of the aloof, emotionally distant man brought to his knees is when he is forced to adopt a teenage girl.

The Witcher wouldn’t be nearly so delicious if Geralt was a knight who always made the right choices and had rescued fifteen princesses before Ciri.

He wouldn’t be so hot to us if he was a man who regularly saved realms and went around with clean clothing with a smile on his face everywhere (that is, Superman).

We don’t want to see that in the same way that we crave seeing a character like Geralt on the screen.

But what does that desire say about us?

It’s not quite as messed up as it seems.

Geralt is hot to us on two accounts. He gratifies the traditional image of a strong, silent warrior but–this is important–we see the propped up mirror.

We realize the illusions and smokescreen.

Underneath these, we see his vulnerabilities. The festering wounds. And there’s a sense here that we know his secret.

This grants an unspoken desire for us. It’s something that can be hard to put a name on as it’s all wrapped up in attraction and expectations of masculinity.

He can pretend to others that he doesn’t have human emotions. He can joke when Yennefer suggests he should have had horns.

But this image is shattered when he is forced to become a parent figure to a young girl. A girl whose grandmother he watched fall to her death during the brutal siege of their kingdom.

From this moment forward, his life has changed. He can no longer pretend away his humanity and emotions like the world has expected of him.

But we weren’t fooled. We knew all along you had feelings, Mr. Rivia.

What are your thoughts on The Witcher? Did I hit the mark or miss it entirely?