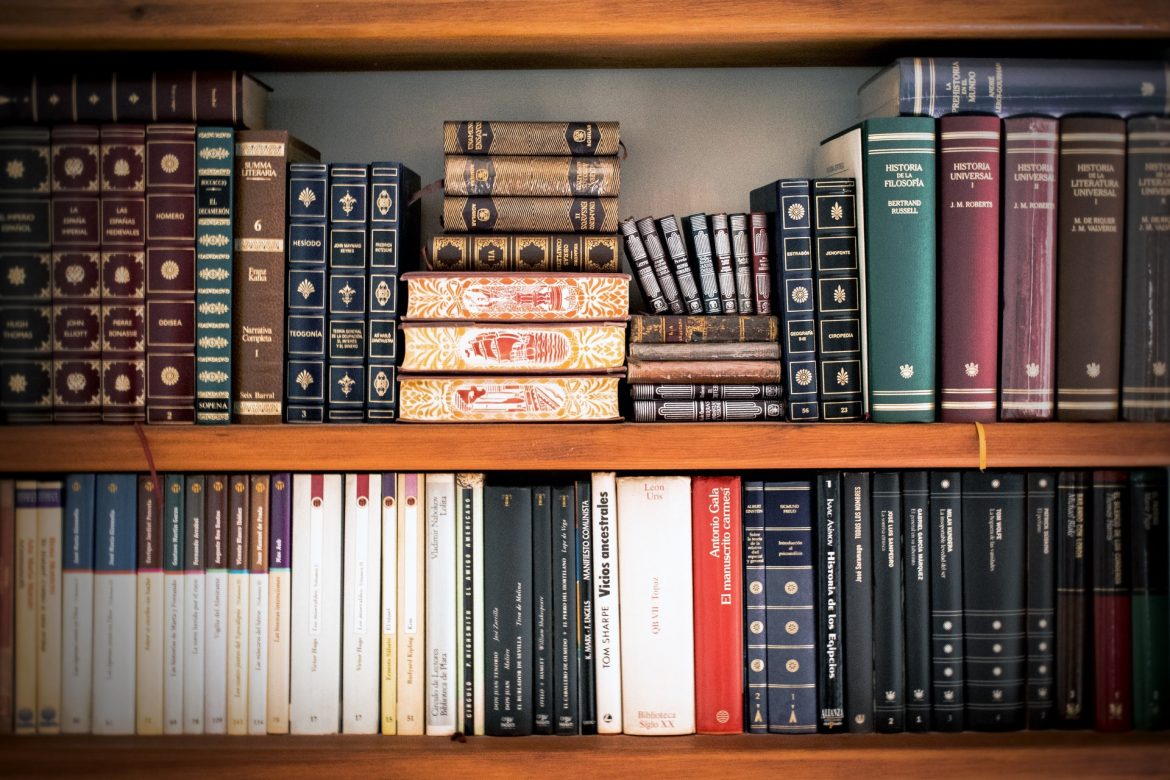 Granted, not all fantasy has these elements, and those stories are still enjoyable. But across the board, here are my favorite things to see in fantasy books.

1. The places are made of Magic

A dimension made of tangible magic, a land where it’s always summer, spring, winter or fall, a tower guarded by a skeleton queen and her army. I would have never gone to these places without fantasy books.

I love immersing myself in a setting seeping with magic. Fantasy authors have incredible creativity when it comes to the places they take us in pages. When I’m somewhere in a book that I could never even dreamed of, that’s when I get lost in a story.

The only thing I love more than big books is big series. And big series often have a single plot thread (accompanied by smaller plot threads) of epic proportions.

Winter’s not coming until the sixth book. The hobbits don’t get to Mordor until The Return of the King. Voldemort isn’t defeated until book seven.

Sure, he almost kills Harry a few times in the preceding books, but that’s part of the fun (er, not for Harry, I suppose).

I’ll take an overarching problem with a dramatic crescendo every time. It’s just incredibly satisfying reading the big, explosive end to something that’s been brewing for months or years (or decades, in the case of A Song of Ice and Fire).

Although I have plenty of favorite books featuring a single narrator, I have to admit that I love those stories with multiple POV characters. Luckily, fantasy is filled with such stories.

Done well, it can add depth to the main protagonist’s story, create suspense when characters pursue independent agendas, and spice up the action. I love occupying a different headspace within the same book, especially when the perspective change gives new meaning to the story.

In short, I crave valuable point-of-view changes. That’s my jam.

What do you like best about reading fantasy? Sound off below!