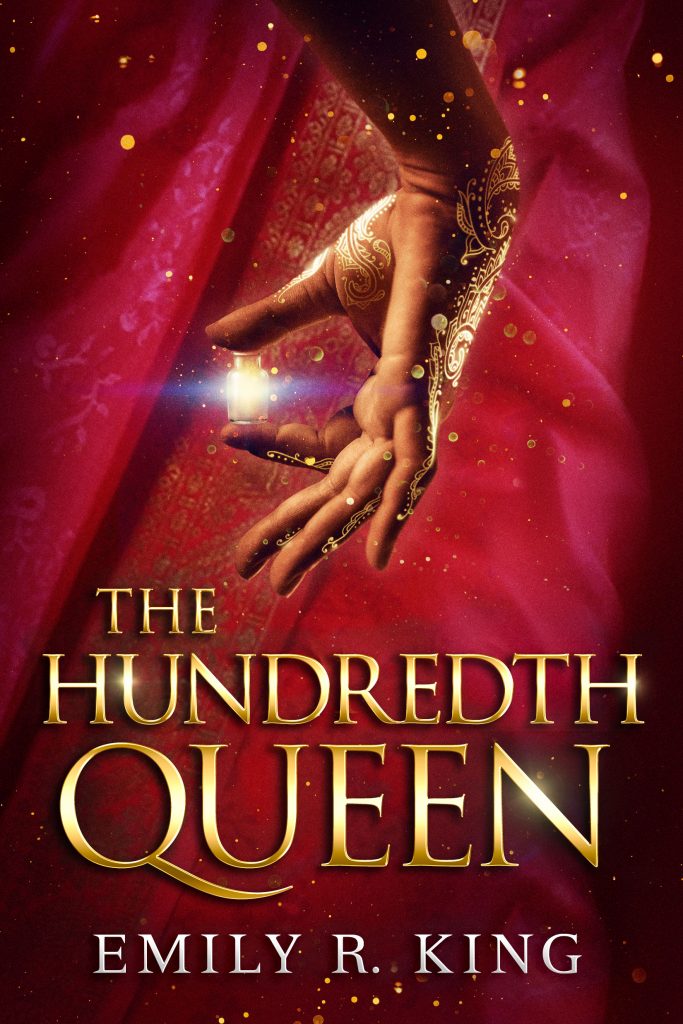 In something that feels like a cross between The Handmaid’s Tale and the best of historic epic fantasy, The Hundredth Queen deserves the talk.

Emily R. King weaves her fantasy world with pieces of Sumerian religion, the “outcast” magic-user narrative, and themes of sisterhood and patriarchy. These elements, combined with a message of rising against injustice, all create a thoroughly enjoyable read.

The young orphan Kalinda has been chosen by the ruler of the Tarachand Empire, the brutal Rajah Tarek, to be his hundredth wife. But in order to secure her position, she must duel his courtesans in a fight to the death, as required by the gods.

And while untapped magical powers would otherwise be advantageous, Rajah Tarek has been systematically hunting and killing the last of these magic users in search of a forbidden book. For, the tyrant Tarek wants more than his hundredth wife…

One of my favorite parts of this book was King’s concept of sister warriors. Though they have been on opposing sides, the wives and courtesans are bound by their shared experiences in combat. Kalinda’s strength is represented not only by her ability in battle, but also in her compassion toward others, even for those who have looked down on her.